The Oki Islands are made up of four populated islands and more than 180 uninhabited islands situated in the Sea of Japan. By 30,000 years ago, people were already living here, and during the Stone Age the volcanic rock obsidian was excavated and traded around Japan. During the middle ages, the islands were a place of exile for nobles like Emperor Godaigo, and during the early modern period, they were a port of call for merchant ships sailing the Kita-mae-bune (Northern Bound Ships) Trading Route on the Sea of Japan. Ships often had to stay and wait out sea storms. With each era, the Oki Islands have played a significant role. 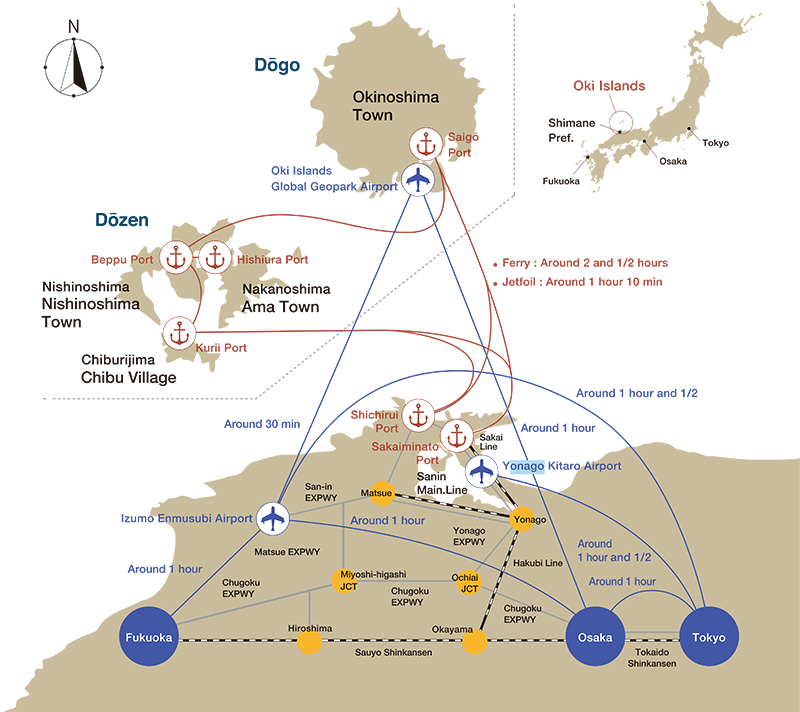 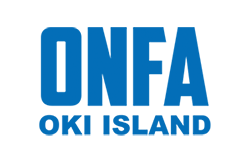